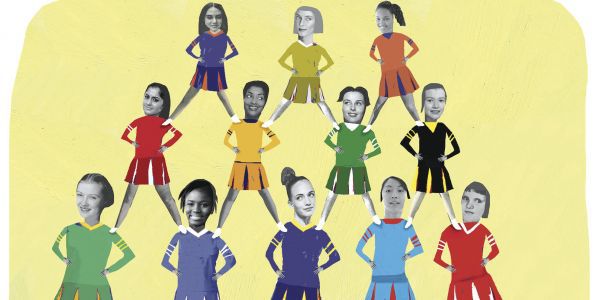 By John Quiggin
Every year, U.S. News & World Report, Times Higher Education, and others update university rankings. Reactions are paradoxical. On the one hand, university administrators and faculty members scan the lists for evidence of small movements up or down. On the other hand, everyone knows that the top 10, or 20, or 50 names will be much the same as they have always been.
The Duke sociologist Kieran Healy points to a four-tier classification of leading universities made in 1911, and compares it to the most recent U.S. News ranking. Of the top 20 universities in the ranking today, 16 were in the top class in 1911, one (Notre Dame) was in the second class, and three (Duke, Rice, and Caltech) had not yet been established under their current names.
The United States is not unusual in this respect. In most countries with an established higher-ed tradition, the list of high-status universities has changed little over decades or even centuries. There have been some modest shifts in the relative status of different kinds of universities (for example, private versus public in the United States), and there are some impressive new institutions in Asia and other areas of rapid economic growth, but the impacts are marginal.
The read ful text click here
Galería de videos Galería de imágenes Documentos de interés